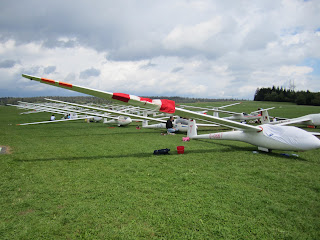 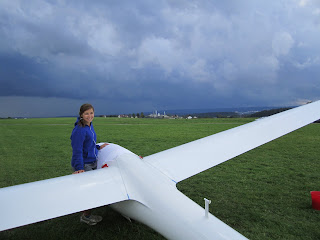 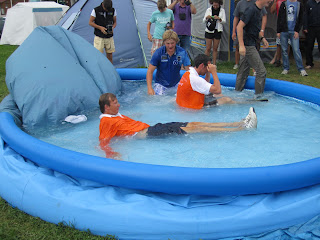 Tim from Holland in the pool
Posted by Chris at 7:05 AM