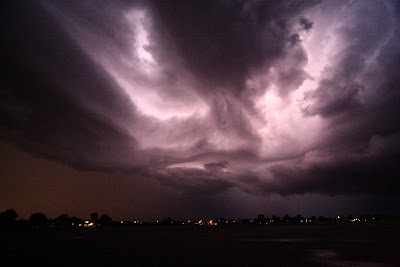 It's absolutely mind-blowing to me how an entire continent most often plagued by drought can right now be so submersed in water. Benalla, the town where I am staying, has been flooded most of the winter and spring. Farmer's crops are completely ruined, the fields flooded and the seed starting to germinate on the stalk. JoeyGlide was initially supposed to be held in Narromine, but due to the flooding we have moved the JoeyGlide contest to Waikerie. Here in Waikerie the locusts are terrible! I have never seen them like this! 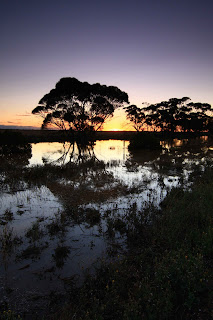 I have arrived here and have my glider organised and ready to go. It's still pretty wet around these parts, but definitely much better than other areas of Australia. Practise days are now today and tomorrow, and the first contest day is Monday. More to follow!
Posted by Unknown at 2:05 PM